July 20, 2012
That's right! It's a derby like you've never seen before! As before, I'm NOT telling you who the character is that is hosting this booth or who the author is. You have to guess! But I will give you a clue:

Wrecked cars! (Um..right. Hence, demolition derby...) This character may be revenging the fact he lost his dream car in an untimely fashion.

Hint #2. If he were a haunting ghost, I imagine this is the way he would haunt: through a demolition graveyard...

Take a guess by commenting below and earn a ticket for the prizes at the end of the carnival! While you are at it, vote on your favorite deserted car!

These pictures are so great, but when I came back to read the post, I realized the photos are so small you can barely see the picture. Unfortunately, when I tried to enlarge them, they blurred. (Yes. I saved them wrong) So I am adding a few new ones that are larger:) 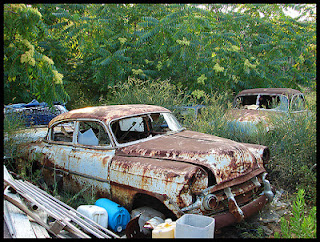 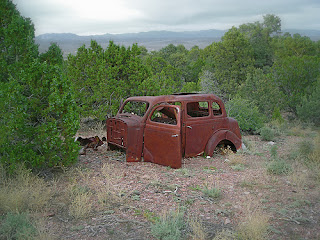 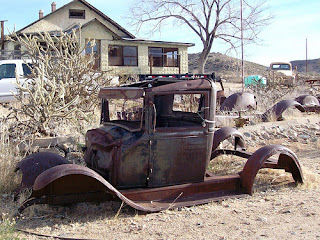 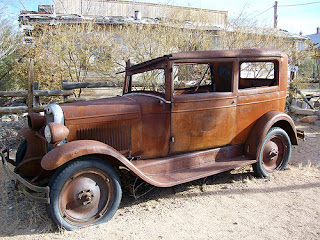 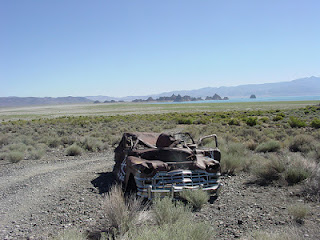 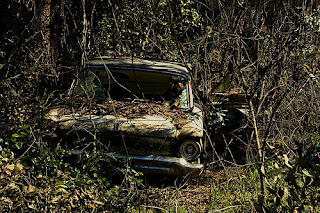 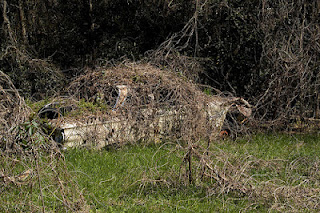