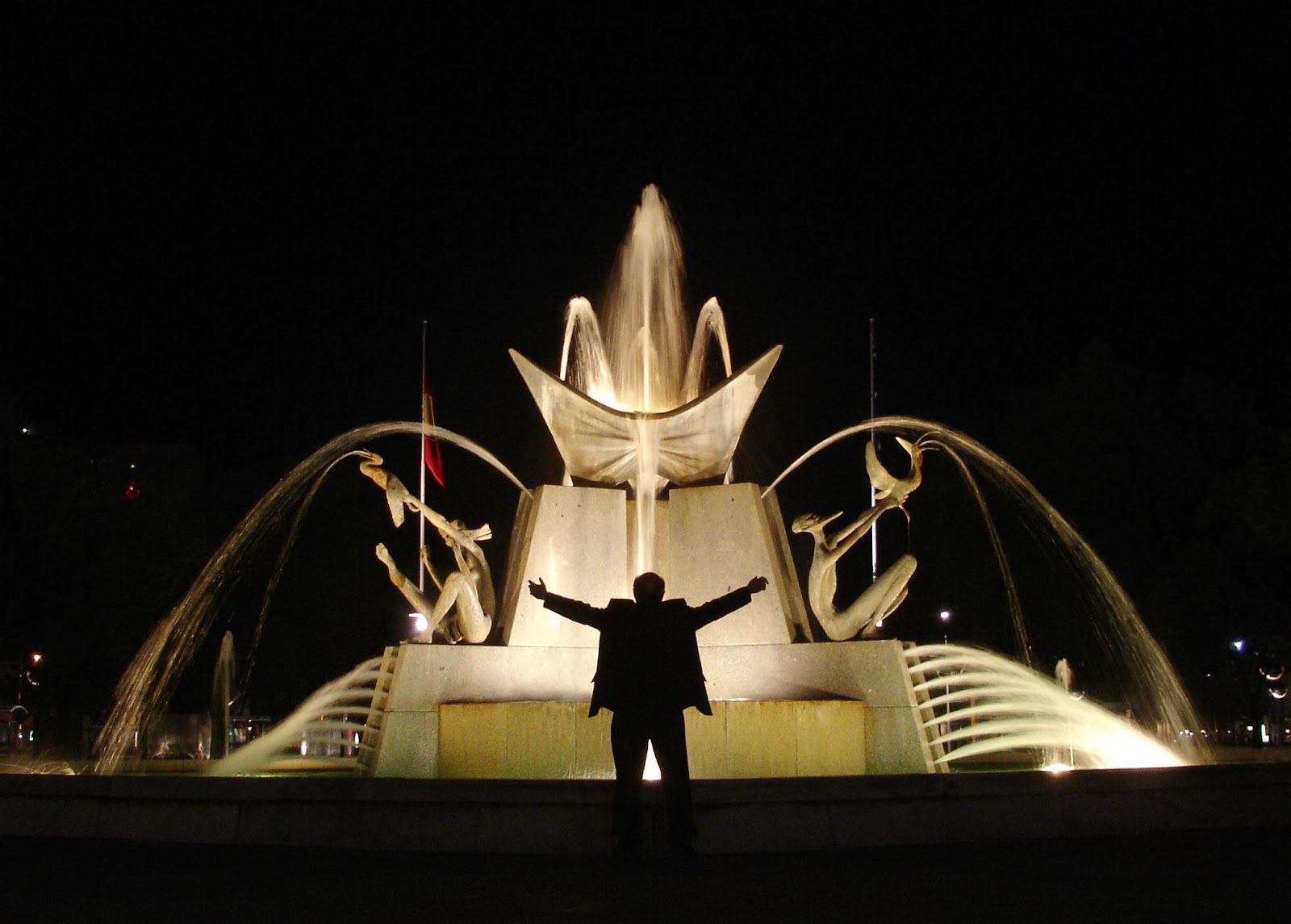 Voice in writing is exactly that. It's the sound of your writing. If I could compare voice in the writing craft to music, I'd say it IS the music. It's not the characters. It's not the story line or the plot. It's not even the words.

Just like music, voice can be peppy, smart, snarky, or funny.
It can be slow, moody, melancholy, and soothing. 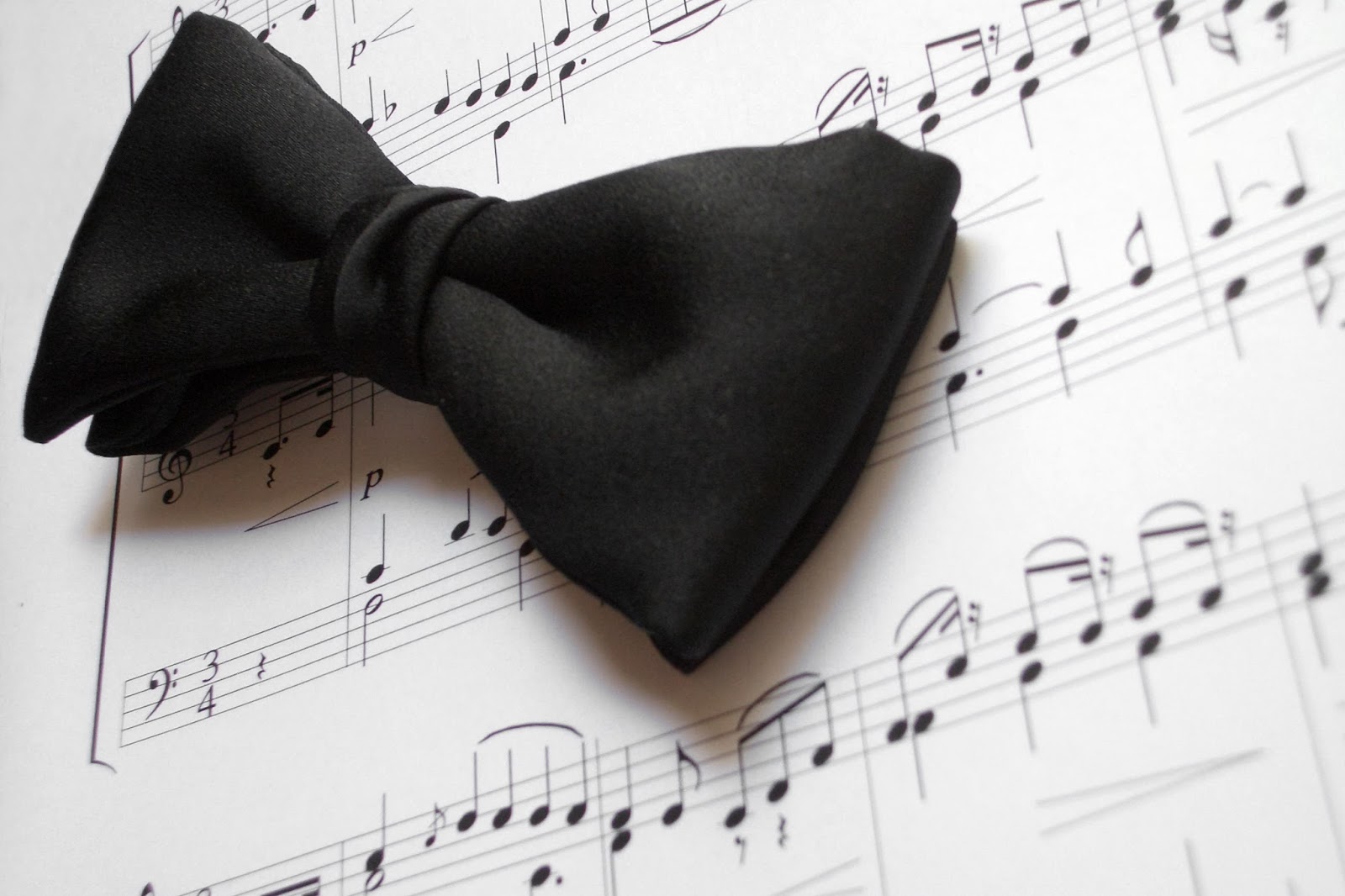 Music can be rap, or the blues, or country.
Music is also classical, hip hop, rock and roll, even inspirational.

There's so many forms of music, it's hard to count them! Music is played on the piano, drums, guitar, harp, violin. I've heard music played on buckets, upside down cups, glasses turned up, filled with water. Music played by people humming, whistling, and snapping their fingers.

I've barely touched the types and kinds of music!

And so, the comparison is vast.
AND SO IS VOICE!

So many writers try too hard to make a voice for themselves. And it shows in their writing:( They look for something they think an agent will like. They may use dictionaries to copy fancy, little known words to try and make their writing unique. Or they copy authors, sometimes without even trying to to change it, other than the use of names.

Hey, beautiful guys and dolls! this does NOT make unique music! Haven't you ever heard a song before and say to yourself, "Man, that song reminds me of ____!" ??? 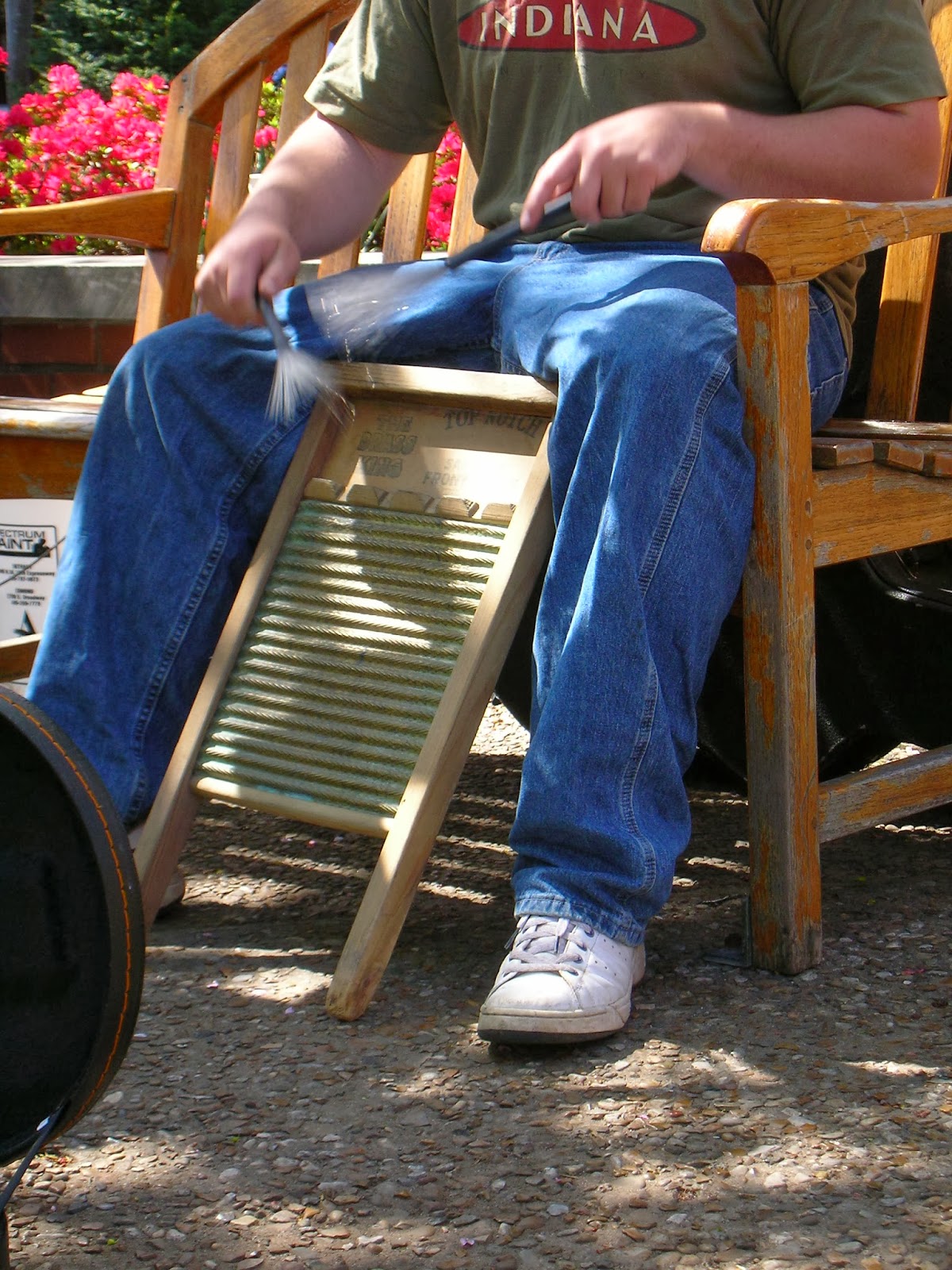 You don't want to be a copy cat. It kills your voice and ruins your unique voice.

So, how do you find your voice?

First thing to do, is study other writers. Read authors you love, but not just one book or one series. Read them all. And listen to their voice. Some authors write clear, sharp sentences. Some write long, smooth sentences. But they have one thing in common. It flows, no matter what kind of voice is it. It's unique to them and a reader can identify their favorite author because their writing voice is expected and when that author delivers, readers love it. 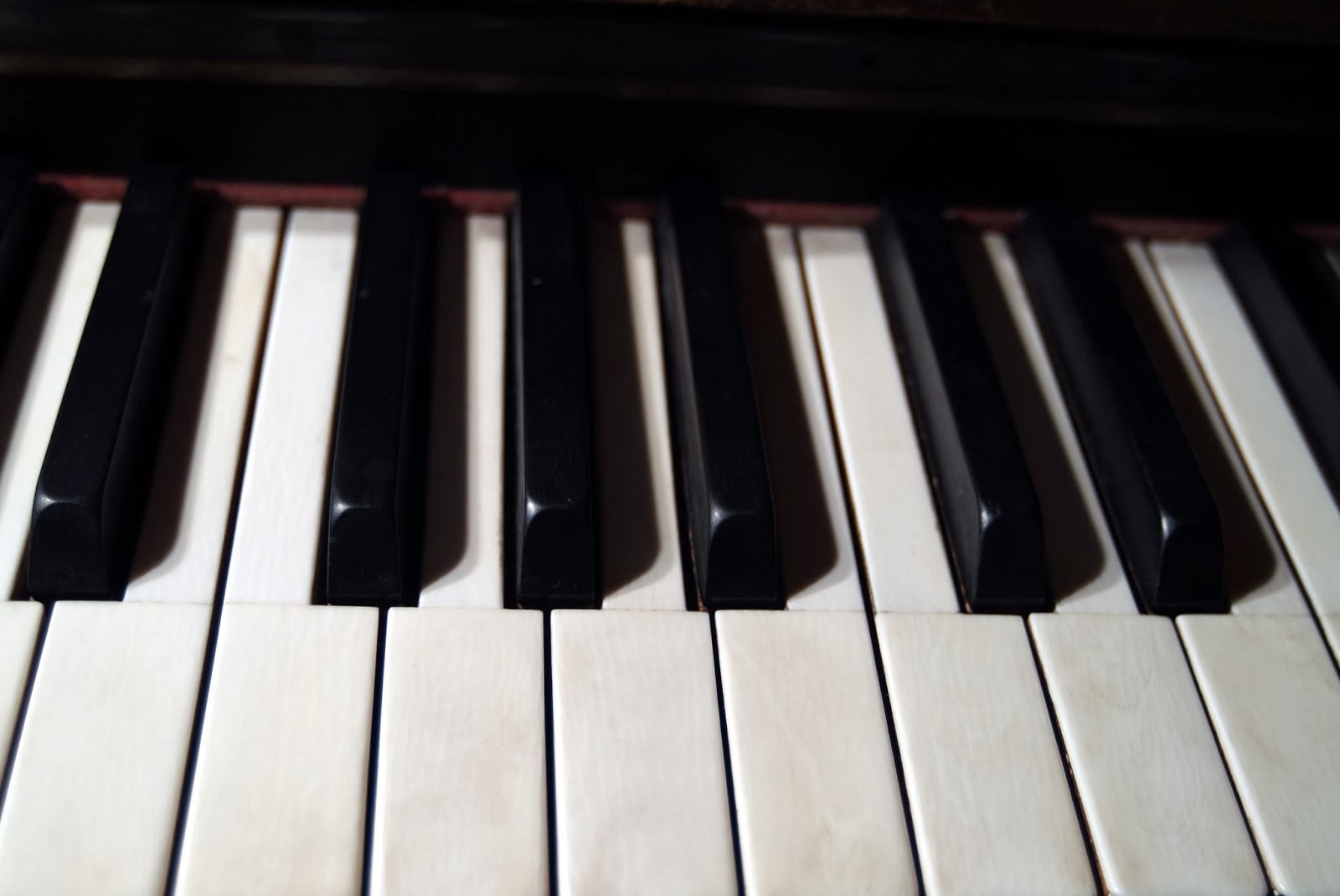 Next, it's important for you as the author to know your characters. Next weeks workshop will be all about character voice, but I wanted to bring this point up now, during the author's voice class. Because it's important for each character to have a unique voice. I've read books before and every character sounded the same. They were cardboard cutouts and I couldn't tell the difference between one character to the next. Part of the authors voice is to make their characters have voice, too.

Lastly, write yourself. Don't try to write the next best seller. Or the next big movie. Yes, I'm sure many writers would love to see their book on the best seller list, or have their book turned into a Hollywood block buster. But don't write with that thought because it alters your thought pattern and your writing voice. Just write your story, the way you hear the music. Be yourself and write for yourself. That's the best way to FIND YOUR VOICE.

So your assignment is to write a beautiful song. Not the kind you sing. The kind you read.

1. Write a scene that no one will ever read or edit. Just write that secret scene you've always wanted to write, but were afraid to show any one. Write with abandon, no strings attached.

2. Now, re-write the scene, but this time, write write it as if YOU were  someone else. Say a preachers wife, a teen girl, or a movie star. Pick someone you'd like to be or a profession you've always been interested in and write as that person.

3. Lastly, write the scene again, but this this time, write it as if you were a character in your book. 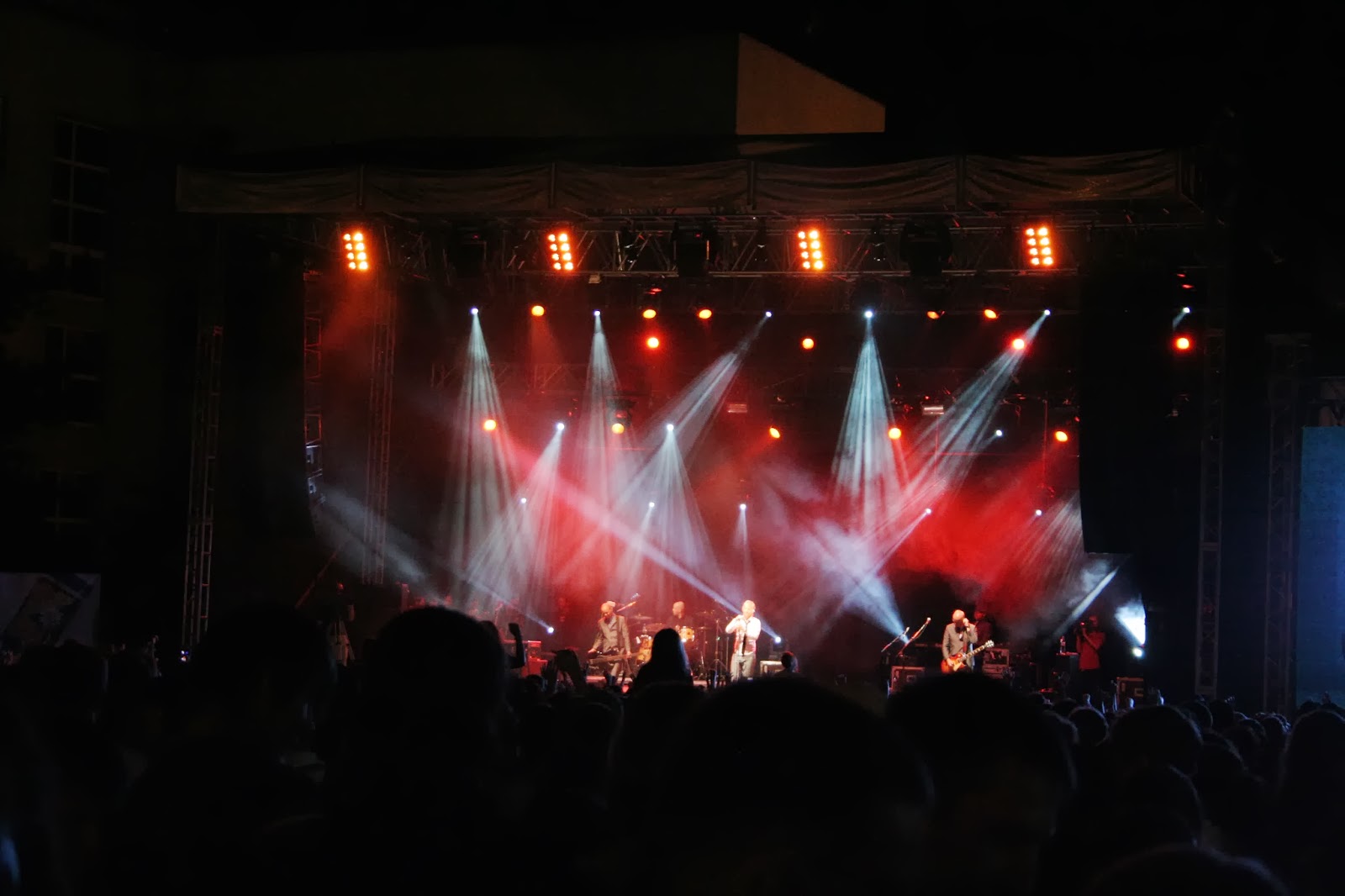 Can you spot the differences in each scene? If not, go back to point 2 and 3, and make them different. Make them YOURS, but make them sing!