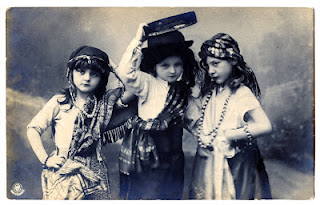 As a child, we did this all the time. We were firemen, princesses, doctors, soldiers, detectives, and spies. We could be anything we wanted and it was the best fun as a child. Remember? An easy way to add to the plot is to become someone else. Build a spaceship and fly into outer space. Battle the aliens. Escape capture or rescue your buddy. Spend an afternoon shooting hoops, baking cakes and cookies, trying on dress after dress. Pretend you are part of a group of gypsies. Become your character for the day and watch the ideas explode. It works. I have tried it! 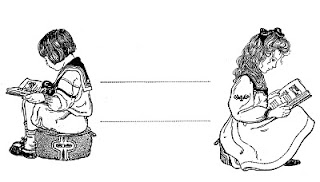 A really good source of inspiration comes from newspapers and magazine articles. Some of the most bizarre things happen in real life. Use those weird stories! After looking through an advertisement for the local clothing store, I came up with a clever way to jolt my character Shae awake from her loss of memory. 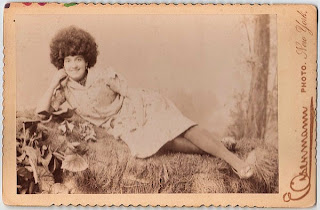 Especially people you do not know. Really. They have fascinating stories to tell that will never make the newspaper. The woman with the strange hair style. The homeless person sitting on the bench. Don't let that opportunity slip by without saying hi, how are you, my name is Sue. What's yours? They may only say one thing: their name. But I have created characters just because I fell in love with an unusual name.

Ideas are all around you if you open your eyes, ears and even your nose. Have you ever smelled something so different, so gross, so beautiful it inspired an entire scene in your book?